As we come to the end of our pre season and we look ahead to our Women’s FA Cup clash with Arnold Eagles it’s time to have a look back at what has been a fantastic Pre-season.

When we first started training as lock down was lifted it was complicated to get what we needed out of the sessions but the ladies were just pleased to be back together and knocking a ball around.

As soon as we were able to we decided to book as many friendlies as possible with the aim of ensuring we could all still remember how to play.

We have had a successful pre season friendly campaign:

D 2-2 Vs Sheffield Wednesday (mix of firsts and reserves)

More important than any of those scorelines though was the performance which has been consistently excellent. The ladies are really playing with confidence and the togetherness is out of this world.

When you consider that we have had some new and returning faces this summer it is nothing short of impressive that they have gelled so quickly.

Some particular notibles include Miriam Hawley and Sophie Walsh who have successfully and seamlessly made the jump to first team football from the Devs.

High praise goes to every player, all of whom have delivered outstanding performances during pre season.

When asked first team manager Dom Anderson said ‘The unity in this team is impressive, joining a set up that has had 6 managers in 5 years it was clear that these ladies need and deserve stability. This lot instinctively play the kind of football I have always saught to coach. It’s a dressing room with fantastic character from the veterans, to the youngsters and the new signings they all give each other everything.I have made a commitment to these ladies and want to work with them to bring the success they all deserve.

Another key achievement this pre-season is the development of the relationship with the mens firsts, with the ladies in attendance for the first game of preseason where the lads could have spectators. This was followed up but Men’s First team Manager Chris Millington showing support for the ladies the next day where he expressed his view that this team is one that can do great things. The feeling the we are #OneClub is strong and long may that Continue.

We ask you all to remember to support your local women’s and non league men’s teams as well as your pro clubs. We need you far more. 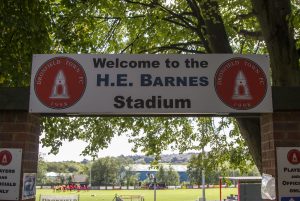 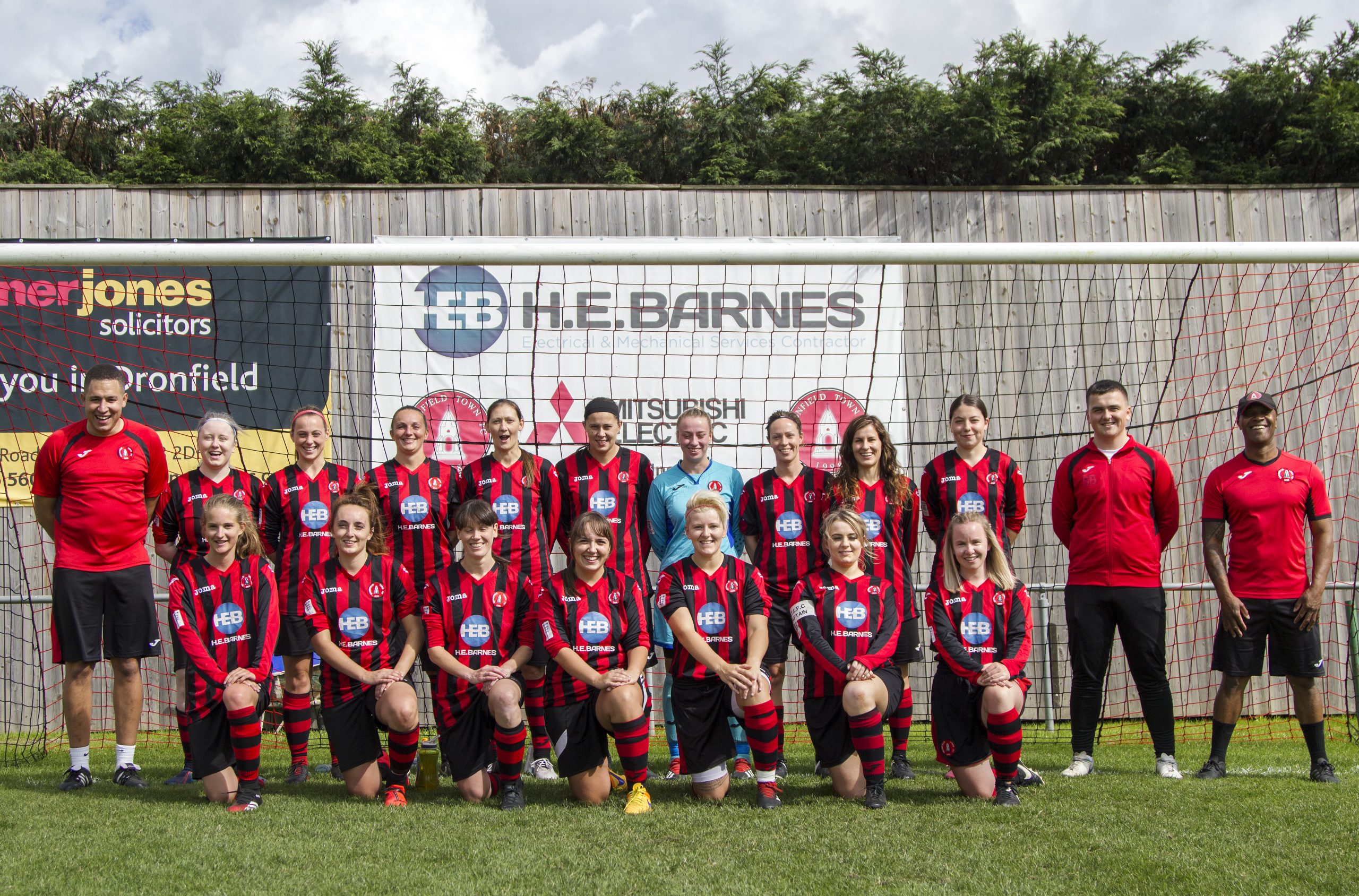