A big positive aspect at the start of our pre – season was that all the players from last year agreed to re – sign. This included 4 players that were injured for the entirety of last season.

We started back non  – contact training on the 16th June and it was great to get everyone together. It was also great to get down to the ground and catch up with Les, Mike, Pat, Adam, Andrew and Rich who had been down every weekend working at the HE Barnes stadium. It’s great to have good people around the place that constantly go above and beyond to ensure we have the best facility possible for the local community. They have a passion for developing and maintaining the ground to ensure that it remains one of the best in the NCEL. This is evident from the feedback that they receive from visiting officials on a weekly basis.

Over the summer with the support of HE Barnes we have been able to lay an mini astroturf pitch that is situated next to the main pitch. This has already had a lot of use over pre-season with children’s goalkeeper training and its always packed on a match day with kids playing whilst parents watch the game. As first team manager and I know I speak for Dom (ladies first team manager) when I say it’s vital that we have a good link with our junior teams as they are the future of the club.

When planning  pre season we wanted to play teams in and around us to prepare us for the upcoming season. It’s been a mixed bag in terms of performances and results but that would probably be the same if you asked any manager at non-league level. We have had some really strong performances like the one against Handsworth who play on the step above us. We lost to two late goals but went toe to toe with them for 80 minutes in what was a really good game to watch. On the flip side you always get the odd performance where it looks like we don’t have any plan in the game and the players look lethargic and unfit. Saying that the lads have been great over pre – season, training twice a week plus matches.

In terms of the upcoming season and as far as starts go I think we couldn’t have had it much tougher in terms of opposition and travel. Three out of our first four games are away from home against Skegness, Campion (which is North Bradford) and North Ferriby. These three teams have been tipped by many to challenge for the league title. We will however go there with no fear and look to get on the front foot and we will see where we end up.

On behalf of everyone at the club I would like to thank HE Barnes for their continued support it makes a real difference to a community club like ours. 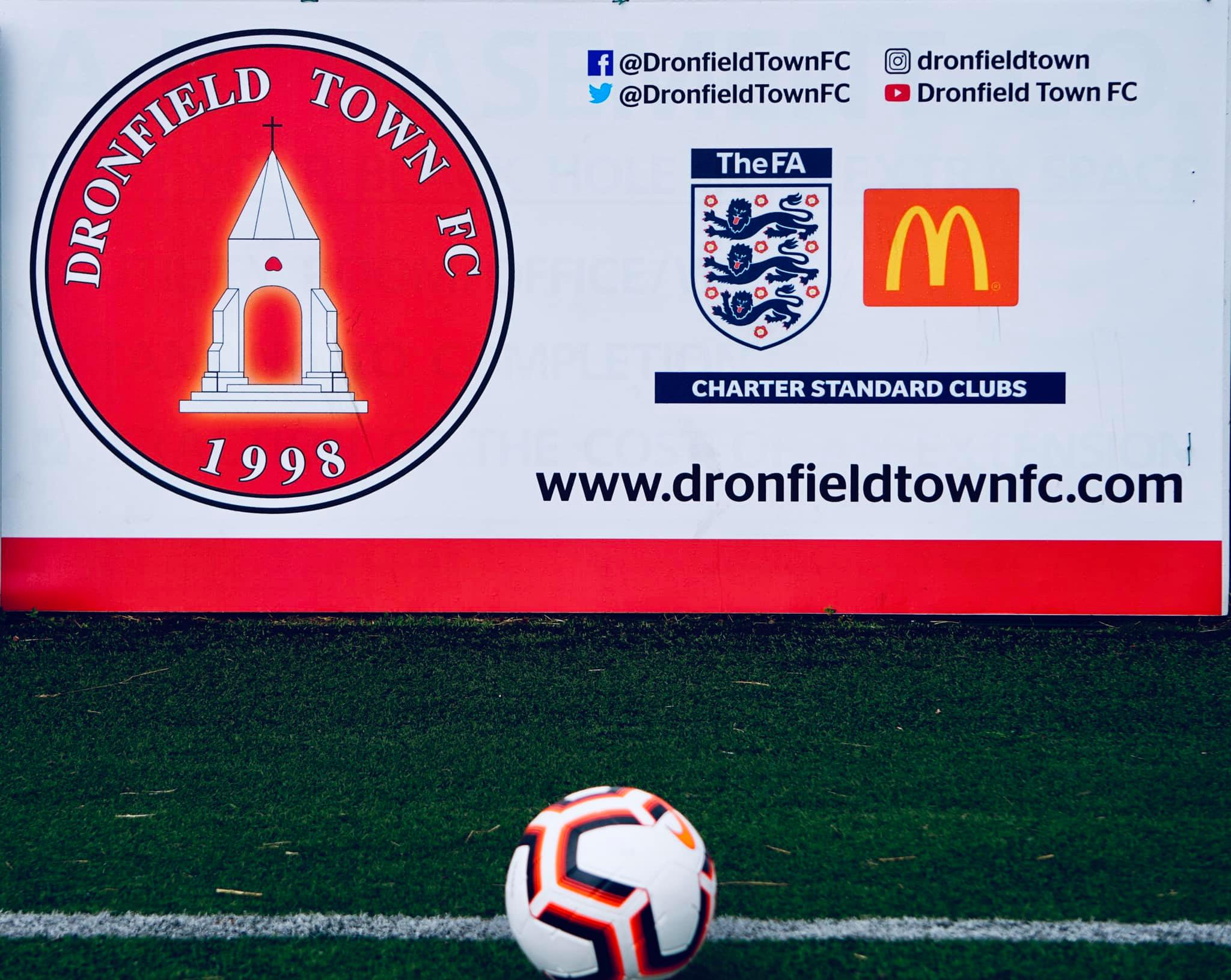